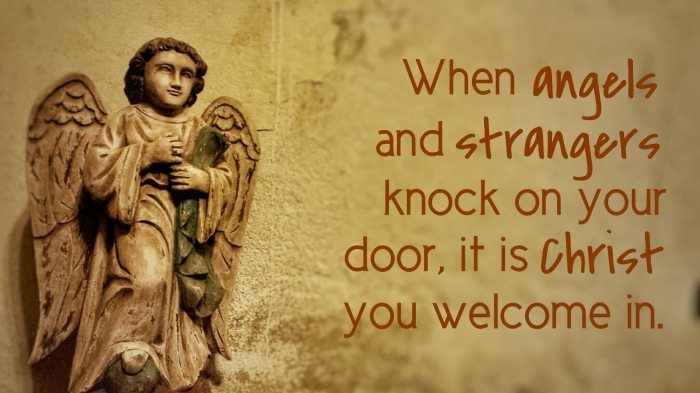 God was determined to destroy the city of Sodom because its inhabitants were irredeemably wicked. Abraham’s nephew Lot was in Sodom, so Abraham bargained with God to spare it if even ten righteous people could be found there. When God sent his angels to the city, they stayed at Lot’s home. A mob containing every last man in Sodom demanded these strangers be surrendered to them, but Lot offered the mob his daughters instead. In the end, the angels helped Lot’s family escape Sodom, which was destroyed along with Gomorrah and two other cities.

The story is complicated because bronze age customs of hospitality meant protecting your guests even at the expense of your family’s safety. It’s complicated because prophets like Ezekiel clearly state the sins of Sodom were “pride, gluttony, and laziness, while the poor and needy suffered outside her door”…