I have fallen in love. I never knew that I could do this. Love seemed to be a fairy tale that only lived in the imagination. The funny thing is that the one who I have fallen in love with has been in my life all along and still loves me. They have definitely seen me at the worst parts of my life. They at times without my knowledge kept me from being harmed. They never even pointed out what they had done but was content in knowing that I was safe. They never demanded my time but sat quietly on the sidelines of my life watching me with loving eyes.

I lived my life as a grew from a rebellious teenager into a strong willed adult. Yes life had not been fair to me I lived through abuse, physical, sexual and emotional most of my life. I was angry and bitter. I wanted love but all I knew was hate. I hated my self for being weak. I hated what was done to me. I looked for comfort in the arms of those who would never love me and who would eventually hurt me more than any comfort I thought I had found being with them. I tried to escape my mind through drugs and parties.

Yes many thought of me as kind and giving. A caring person. I believe this was true because I wanted to be loved so badly that I would give all that I had in hope of kindness to be returned. Unfortunately the more I gave the more I was used and the more bitter my heart became. Yet in the shadows f the dark world I lived in he silently waited for me to turn my attention to him. 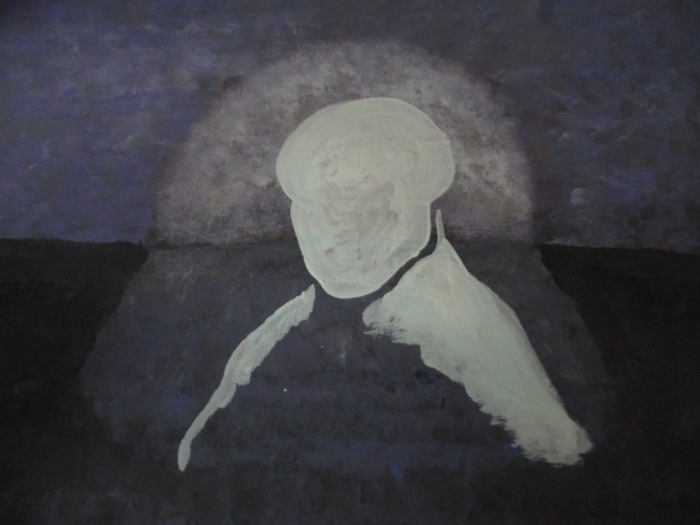 I even found religion and began changing my behavior to fit in with the rest that I went to church with. Though my outward appearance had changed and my speech was cleaned up it was only a play that I was performing in even if I had not realized that was all i was doing. I thought I was living a better life. My heart and mind were still filled with angry bitter and unforgiving thoughts. I would eventually get hurt by those I went to church with. I married a man he had come to my church. I thought he was perfect. It did not take long for my eyes to be opened to who he really was. A wolf in sheep’s clothing. When the abuse and the cheating happened I was then blamed. They told me it was my fault because if I had been a better Christian wife he would never have to do what he was doing.

Yet even while this was going on he was sending people to me to tell me about his love. I did n’t know it but he was there every time my husband had sent me to the ER. He had even listened to my prayer. I had been asking God for six month that if He knew my husbands heart would change and the abuse would stop, that I would forgive my husband and be the wife He wanted me to be. If however my husband was going to be the end of my life to free me as only God could. The answer came back in September 1996. My husband left me. I was free. I would like to say that this is when I found my true love but like I have said my love had always been there I just did not know he was there waiting for me. 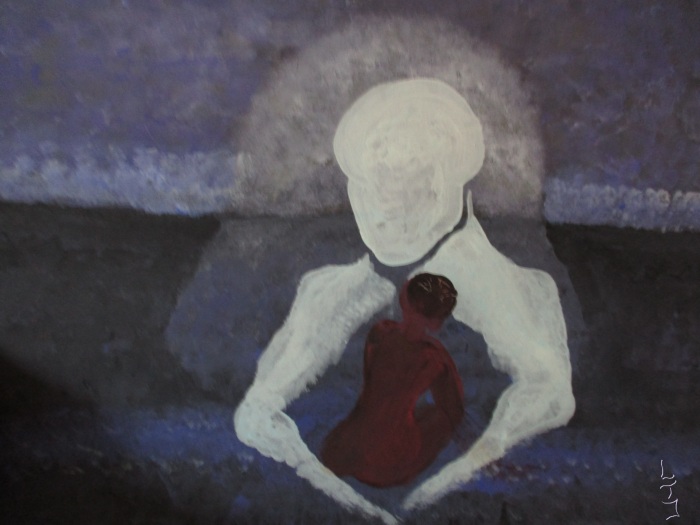 I went on with my life filled with bags of hate, regret, unforgiveness, blame,resentment, bitterness, and rage to name a few of the things I had kept packed away in my heart. In all of this he still loved me. Unbelievable I know. He never forced his will upon me, and never made any demands. I slowly traveled the road that would eventually take me to a place where I could unload some of this baggage. As my load got lighter my heart began to soften as he chiseled away at my hardened heart.

He was in my heart and I did not know it. He often spoke to me but I had not known it was him. Yet those gentle words had soaked deep into my heart and were waiting for me to break free. You see I had not realized that I had become a prisoner of my own making. There may not have been bars of a jail cell but I had built walls around me and had allowed my self to harden so that I could survive in this world.

Yet know matter how far away from him that I tried to run he was always there. Yet when I looked around all I could see was the pain inflected upon me and the mess I was making of my own life. The guilt and shame I felt made me feel unworthy of being able to be loved. I was so foolish. Yet as I kept walking on my path through this life he had not only been walking with me. He was guiding me with unseen hands. When I wanted to end it all he lifted me up and gave me the strength to take another step. Then another. Then one day I turned around and I could see him there in all of his glory. He loved me! I was loved. No guilt or condemnation, just love at its’ best. Then I let myself fall into his arms and felt his arms wrap around me. He cleansed me and took my filthy clothes and gave me clean garments. He received me into his family and made me a daughter of the true King. I finally fell in love with the One who has loved me all along.