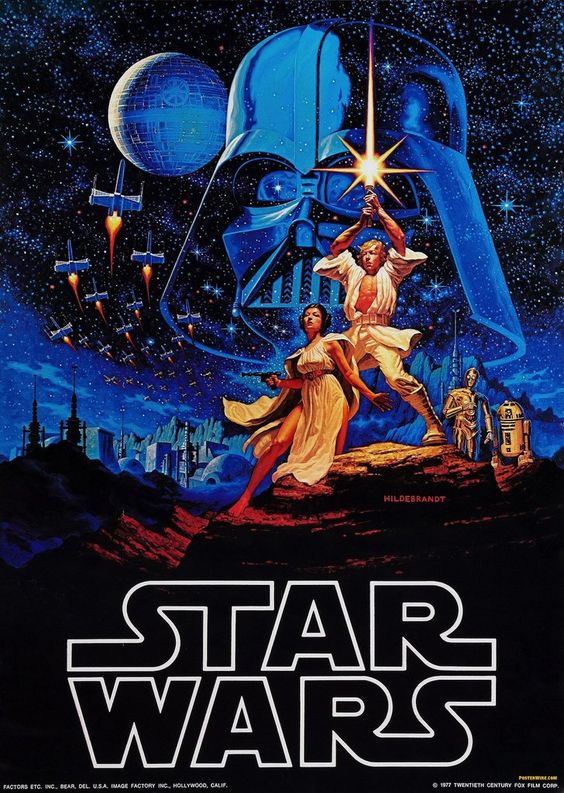 I still remember the first time I watched the movie Star Wars. I was a child dressed in my pajamas with my parents at the Winnetka Drive-In theater in Chatsworth, California, in 1977. It has been quite a long time, and that old drive-in is now Pacific Winnetka 21 multiplex. I was only 8 years old then and now I am 49 and the making of Star Wars movies is still happening. The line, ‘Luke I am your father’, has not been forgotten. Even those who had not yet been born when the first movie came out know this line. The battle between good and evil, light and darkness. Darth Vader, and evil menacing character, who had once been good and was also Luke’s father.
I know these are not faith-based movies, but you can see some parallels. Darth Vader had once been good, but turned to the dark side. Lucifer had been and angel who turned against God and turned a third of the angels against god as well. Lucifer became Satan. The battle between good and evil had begun and God cast Lucifer and his angels out of heaven.
Now we must choose on which side we will fight. There is no Switzerland in this war, no neutral territory. When God wrote to the church of Laodecia, He told them they were neither hot or cold but luke warm and He would spit them out. Elijah said choose you this day who you will serve, God or Baal.
Ephesians tells us our battle is not one of flesh and blood, but is spiritual and we are to put on our armor daily. Why daily? The war is a daily one. From taking our thoughts captive and submitting God. Resisting the Devil and submitting to God. These are our choices. Not making a choice is still making a choice. We are to fight the good fight. This fight is not going out and getting into some fist fight, but fighting for the sake of righteousness. So on whose side will you be fighting?